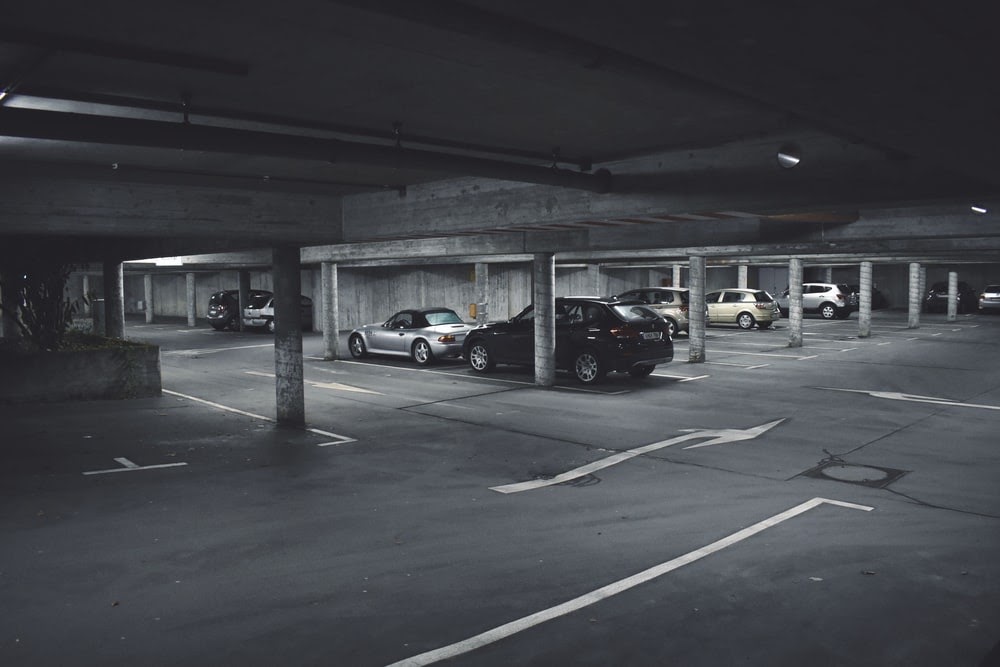 Parking is a major issue in large cities. One thing about parking is that people are trying new ways to make parking easier for motorists, they have tried things like smart parking, automated parking, and even underground parking. With the way things are going with parking it might come as a major surprise when you realize that a lot of major cities do not use underground parking systems.

There is so much to think about, especially when you consider that the space used to make normal parking lots, can be used to solve major issues like housing deficit in certain areas. So, why then is underground parking not considered?

First of all, building an underground parking lot is quite expensive, it also requires the use of devices such as sensors, CCTV cameras and they need to be maintained regularly.

There is also the issue of climate change, where the weather is not predictable both on surface and below surface level.

If the lot is not properly ventilated, the Carbon monoxide from car exhaust fumes can become a health hazard to the drivers and park managers.

We can complain about how the surface is filled with parking lots taking a lot of space but if we look closely, the underground surface is not free too. It is filled with storage vaults built in the 19th century, steam tunnels, water pipes, electricity lines, and subway trains, which makes it difficult to find space to build the lot.

With all these impediments, underground parking also has its advantages. It makes crime control easier to monitor because access to the parking lots is monitored and controlled properly.

The cars are not exposed to extreme weather conditions which makes it for the cars to last longer. 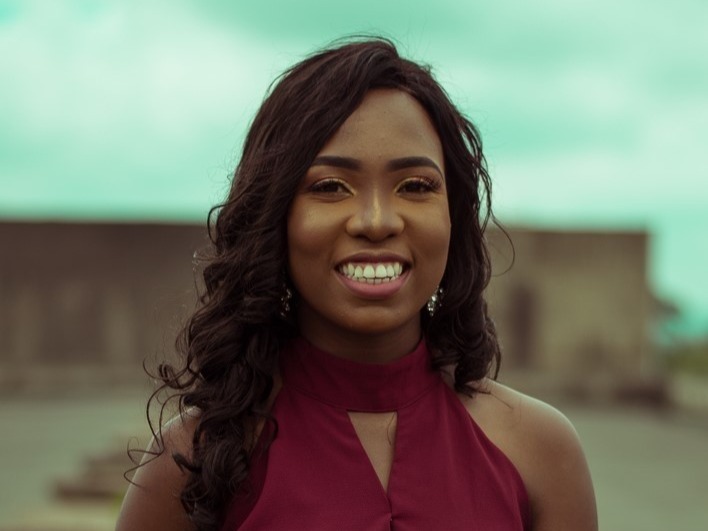